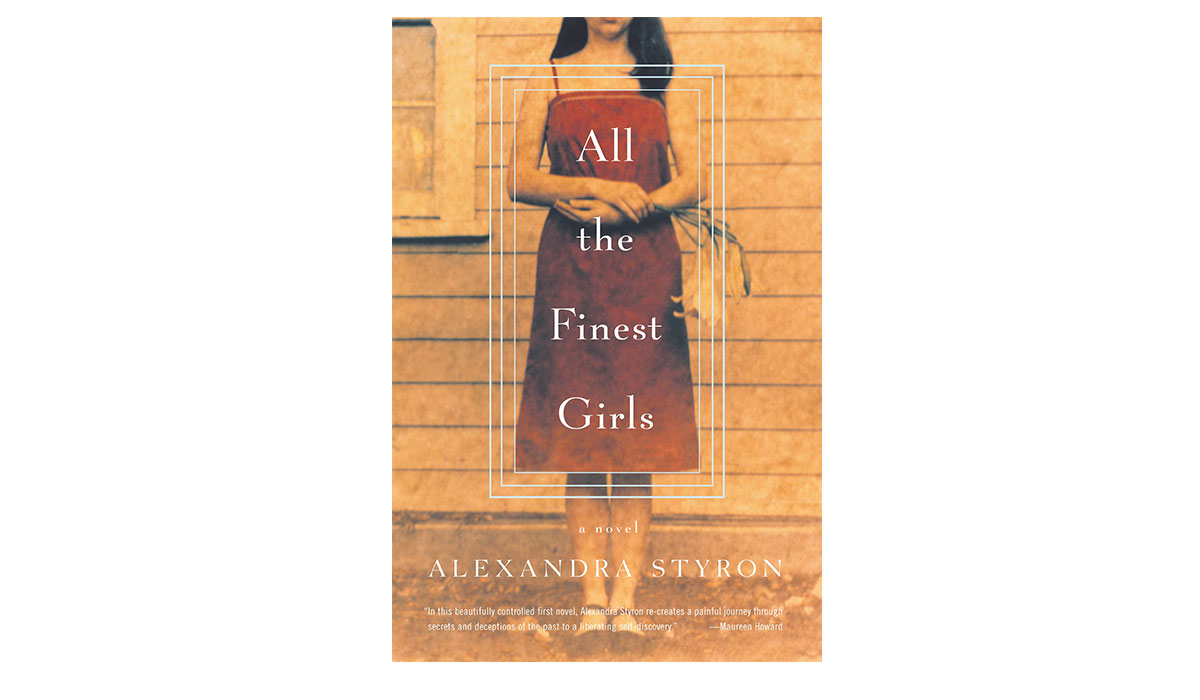 Book Review “All the Finest Girls”

All the Finest Girls by Alexandra Stryon

All the Finest Girls cleverly intertwines two worlds through the eyes of Adelaide Abraham by alternating chapters of her early years growing up with a wealthy family in New England, then as an adult when she travels to the fictional Caribbean island of St. Clair for her nanny’s funeral.  We watch Addy grow up through these flashbacks, understanding that while she might have been raised in a privileged home with famous parents, their relationship is destructive and leads to her dysfunction and even mental illness.  The one bright spot in Addy’s early years is her nanny, Louise, who she calls her second black mother.  When Addy is with ‘Lou’, she can truly be herself, discovering that many of the problems she experiences when she’s around her parents seem to fade away.

In the present, Addy arrives on the beautiful island of St. Clair where she meets Louise’s two adult children, Derek and Phillip, who don’t seem too keen on having her here for the funeral.  Like a fish out of water, Addy does her best to blend in and act as though she belongs, yet can’t help sticking out and causing unintentional trouble.  Growing up, Addy had always thought of herself as part of this family due to the connection she shared with Louise, but as she gets to actually know this second family she learns that good intentions aren’t always enough.  Addy realizes that while she got to have Louise as a second mother, it meant that Lou wasn’t there for her actual children back at her true home.  At one point Derek challenges Addy’s love of his mother, accusing her of thinking deep down that she was better than Louise due to her wealth and race.  Addy refuses to believe it as she truly cared for Lou, but starts to wonder if the relationship that she had as a child was really as she had imagined.

Author Alexandra Stryon weaves an intricate portrait of two very different worlds through the eyes of a widening perspective.  We understand that neither side is right or wrong, and sometimes different cultures simply cannot come together no matter how honest one’s intentions might be.  All we can do is continue striving to better understand one another by seeing through someone else’s perspective, and in that process do our best to heal and come together. 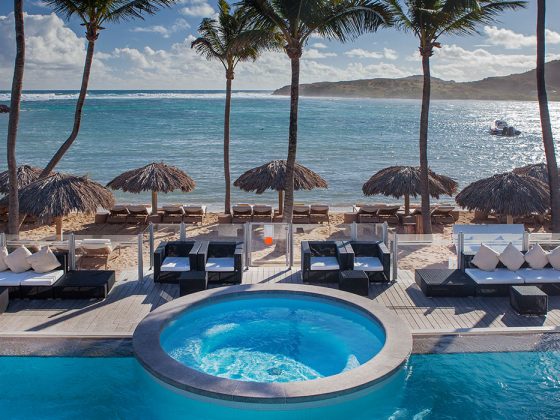 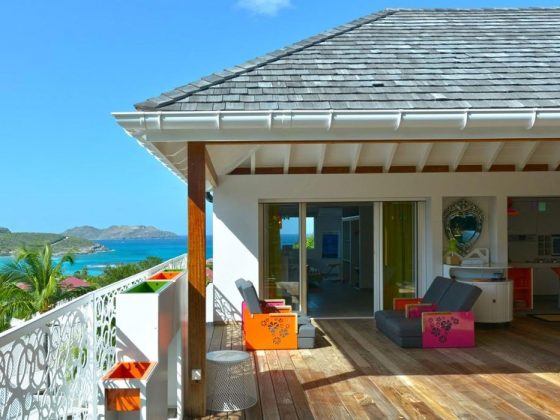