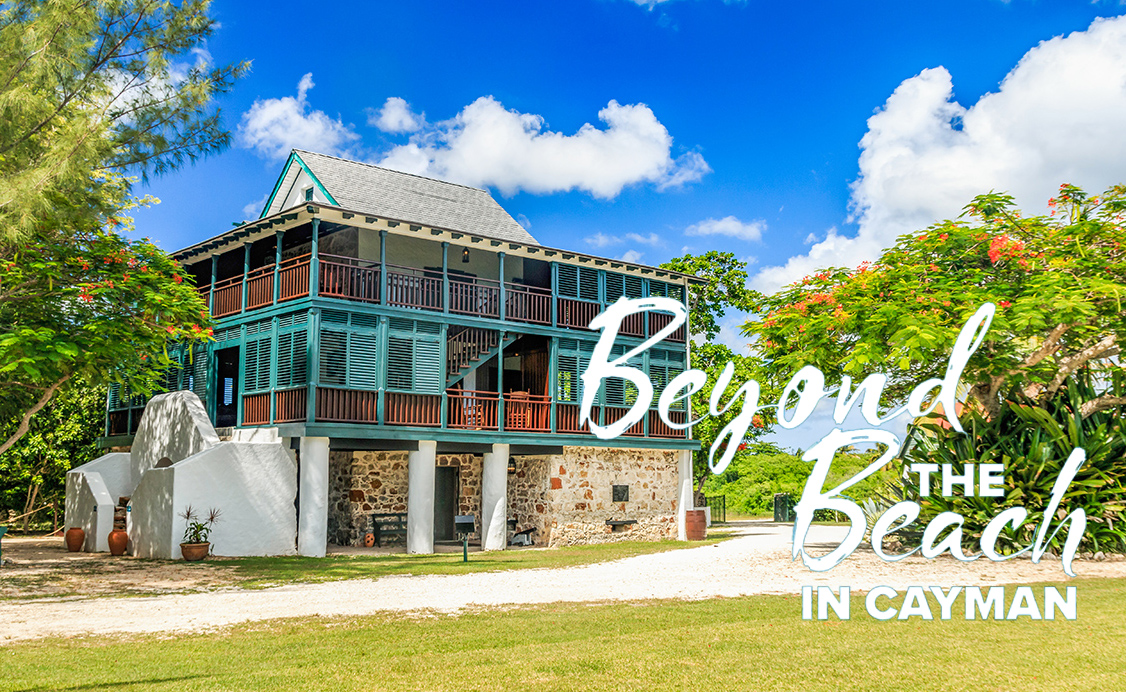 We took a quick business trip to Grand Cayman to chat about travel and tourism in the region at the first in-person event to take place since the start of the pandemic. It was exciting to sit with the heads of state of virtually every country in the Caribbean. Chatting about the potential of increased inter-island travel and the strengths and beauty of each destination was incredible. Having the opportunity to sit with and chat with Ministers and Directors of tourism while exchanging impactful and meaningful concepts about the travel and hospitality industry was invigorating. As we all floated ideas and traded humorous barbs about who has the best this and which island has the best that, there was the common thread that we were all Caribbean and that speaks volumes.

I think 2023 and beyond will see tremendous change, for the better, throughout the Caribbean. While keeping a keen and hopeful eye out for some increased inter-island travel, our current location was not lost on the editor in me. This meeting could not have been an email, and I thank you for that! We stayed at the Ritz Carlton…if you’ve been before you know of its amazing location and status as the Grand Dame on the island, but did you know the resort underwent a magnificent beautification only last year? So whether you’ve been or not, you need to go check in and stay for a while. 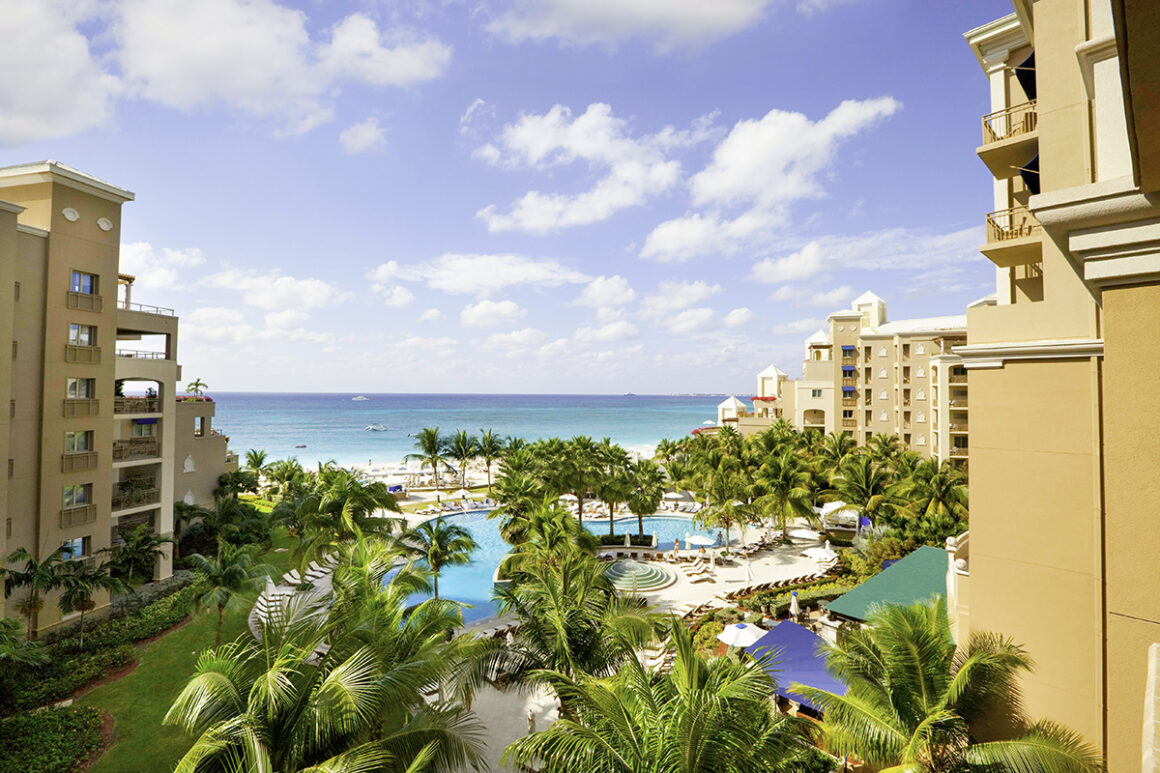 Although I was there for only a few days, beyond the meetings and beyond the gorgeous beach, I was able to take in some precious sites that I somehow skipped on previous visits. I strolled through the stalagmite and glistening stalactite with two guides who were part of the excavation team that opened up these caves. As the tour wended its way through the crystal formations, down to a still lake, I heard about the gentle process of moving mountains-worth of stone to unearth these paths of geological treasures. The crystal caves are something that hadn’t crossed my mind until the lovely concierge team at the Ritz brought them to my attention and I am glad they did. My go to, Stingray City, was the island attraction I skipped this time around. I truly wanted to see a different side of Cayman, beyond the beach.

That in mind, my next stop was Pedro St. James Castle or Pedro’s Castle which is the oldest existing stone building in all of the Cayman Islands. The romance of this historic spot lingers heavily on the salt air as the waves crash against the rocky shore at the edge of its manicured lawn. The 18 inch thick walls were erected in 1780 to a height of three stories, and I bet that if those walls could talk, the stories they could tell would keep us on the edges of our seats. I can imagine sitting on one of its sweeping verandahs, looking out to sea as the breeze lulled me into a dreamy state while listening to tales of old. Instead, I will swipe a few paragraphs from their story and tell a bit of its history here. 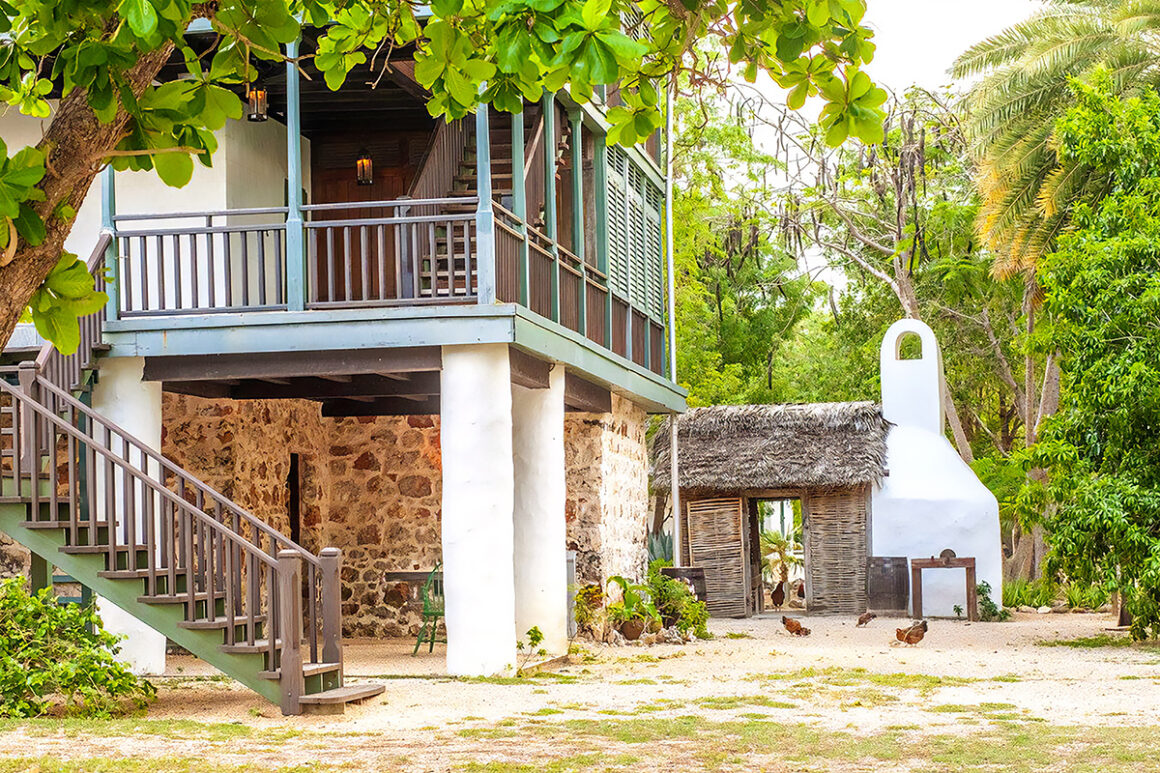 “In the late 18th century, the population of the Cayman Islands was approximately 500 people and Grand Cayman was little more than an undeveloped fishing village. With the use of slave labour, it was an Englishman named William Eden who built the expansive Great House and farmed the adjoining land as a plantation.

Since its construction more than two centuries ago, Pedro St. James has been put to a variety of uses, including a courthouse, jail, Government Assembly and restaurant. Surviving hurricanes, fires, vandalism, and rumors of being jinxed, it stands today, in its restored state, as a dynamic piece of Caymanian heritage.

Perhaps best known as the “Birthplace of Democracy in the Cayman Islands”, Pedro St. James was the venue for a meeting on 5 December 1831 where the decision was made to form the first elected parliament. Later, on 3 May 1835, Robert Thompson, sent from the Governor of Jamaica, held court at Pedro St. James to issue the proclamation ending slavery in the British Empire.

This place feels like walking through a time capsule, and eating a delicious lunch and having a rum tasting only feet away from the castle itself, felt right. Something about that felt as though I were personally moving things into the 21st century. Cheers to visiting this fun slice of history.

Visiting Cayman, beyond the beach, was a nice way to never tire of this island. Knowing that the island’s sandy hangouts were only steps away from my suite at the hotel was enough for me. Seeing some unique sides of this island gave it a bit more depth. In the grand scheme of Caribbean destinations competing for traveler’s attention, it’s nice to know that there’s more to a place than a rum drink and lapping waves. Next time, stingrays.