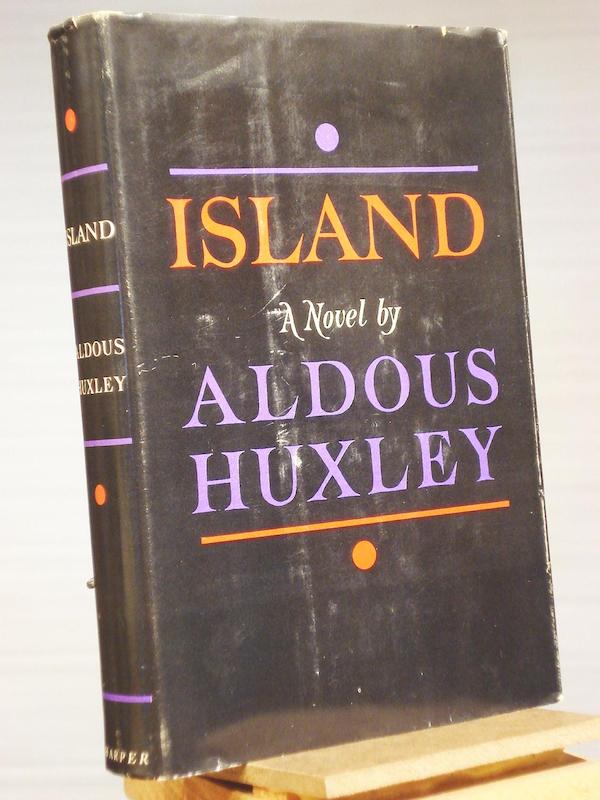 While best known for his masterpiece Brave New World, literary genius Aldous Huxley considered his final book, Island, to be his most important.

With his wit, imagination and far-ahead-of-histime insight, in Island Huxley created a utopia on the fictional island of Pala – a perfect place where the native people lived their simple lives peacefully amongst the beauty of nature and one another. After a century of blending Buddhist traditions with western scientific knowledge, Pala became a haven for goodness, pleasure, and what many might consider to be heaven on earth. That all changed when Will Farnaby crashed onto the island.

Even though the imaginary island of Pala is set somewhere in the South Pacific, the story’s theme of natural beauty versus industrialization can easily be applied to any Caribbean para – dise. Untouched by the rest of the world, Pala had been able to flourish and cultivate its own societal norms. The citizens attempt to teach Farnaby their unusual way of life, but the main character personifies the cynical and humorous viewpoint of anyone who has experienced the ‘real world’ outside of Pala, especially in that 1960s post-World War II era.

“Though the novel was written over 50 years ago, he still makes us QUESTION OUR OWN BELIEFS and wonder if the path we’re on is truly THE BEST COURSE.

At times the narrative almost reads like Huxley’s thesis on how our world should be, if only human kindness and openness to new ideas were more instinctual than fear and greed. In the beginning, a hesitant Farnaby goes along with learning the strange ideas of Pala, yet his true intentions are to strike a deal with the Palanese Queen on behalf of an oil company to exploit the land. The people allow Farnaby, in his guise as a writer, to stay and learn about their way of life in a humorous clash of cultures; in so do – ing, the story touches on topics that were taboo in the 1960s… some still are today. The people attribute their success to applying the ancient principles of living simply and loving greatly to western advances in farming, education, as well as even birth control to prevent over-population. 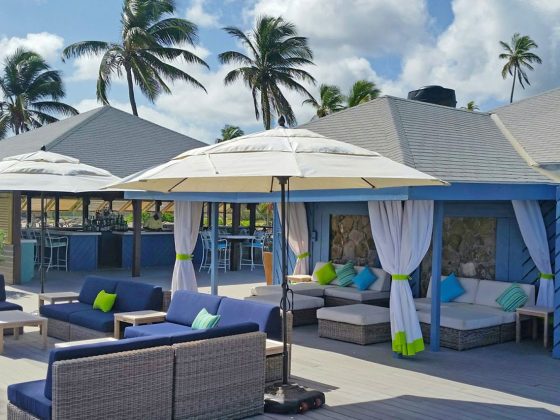 Off the Map in Nevis 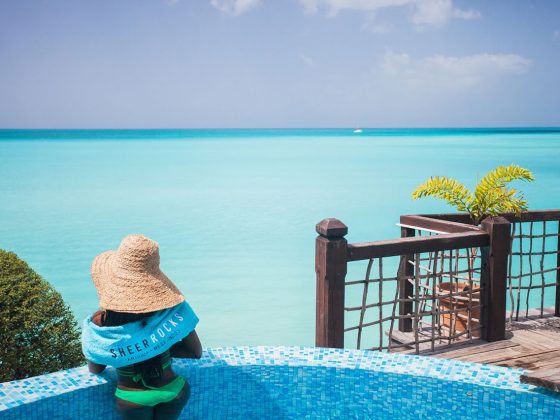 Out & About at Sheer Rocks in Antigua