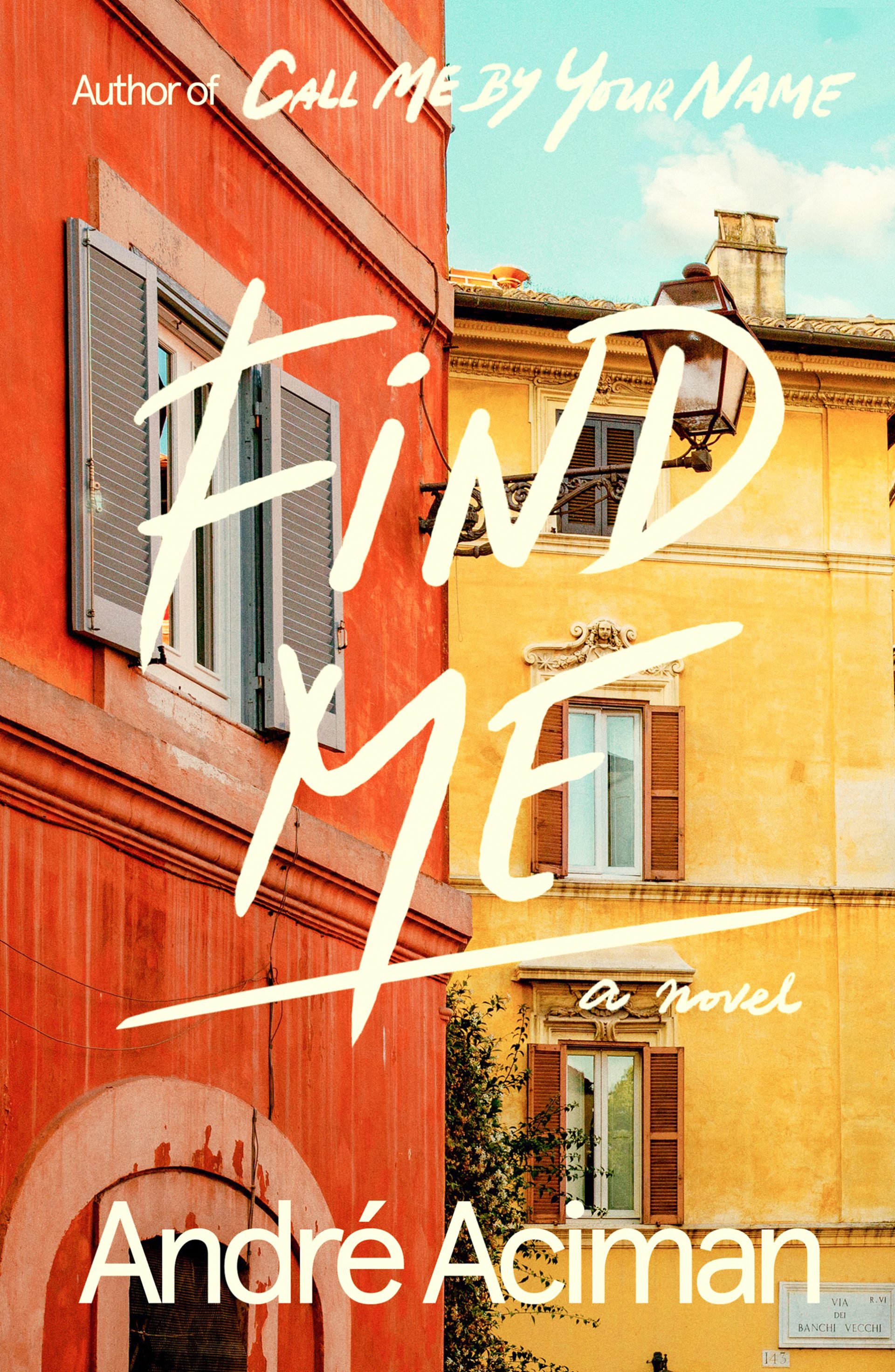 Find Me by André Aciman

This moving sequel entirely lives up to the raw emotions pouring from every page of the first book, ‘Call Me By Your Name’. If the original was a tale of teenage angst overflowing from first love, ‘Find Me’ is about what happens when we’re stripped of our youth and naiveté yet still believe in the type of romance that never fades.

One technically wouldn’t have to read the first book to enjoy ‘Find Me’, although if you haven’t, I highly recommend that you do, as this story follows Elio, Elio’s father Samuel, and Oliver in the many years that have passed since their Italian summer. While Samuel played a minor yet crucial role in the first story, this time he takes centerstage as we learn more about his life’s wrong turns, giving way to the same overtones of regret that arose from Elio and Oliver’s relationship.

Perhaps it’s more acceptable for a teenager to quickly fall in love and dream of changing everything to pursue it, yet it’s quite another thing for someone who’s already lived a full life to dive into that type of passion for a woman he’s just met. Samuel is a scholar, someone who’s always been prudent and logical – but where has that gotten him? Taking a cue from his son, he finally lets go and attempts to reignite what first love can be. He’s no longer willing to resign the remainder of his life to mediocrity, because no matter your age, being in love will always keep you young.

As for Elio – what do you do when your true love isn’t there to love you back? Like most people he distracts himself with work, everyday life, and other romances that never quite live up to the first. Life goes on and he puts himself out there again, just as Oliver starts his own family and career. However they both can’t help but ponder the two most dangerous words in the English language: what if?

André Aciman is a master of emotion and his writing kicks down the door of the mundane, demanding to know: what could our lives be like if only we followed our hearts? Just like the first book, all this story wants you to do is fall in love. And while we journey with three very different characters, they all sing the same refrain: it’s never too late. 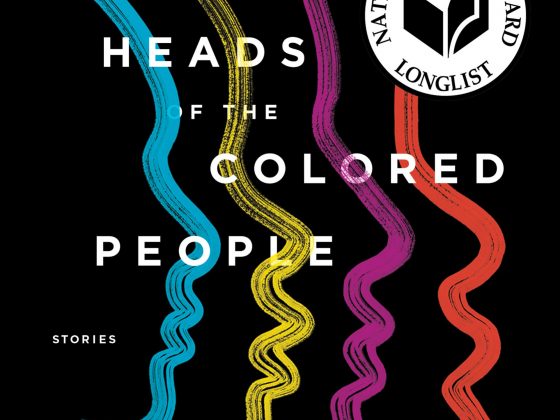 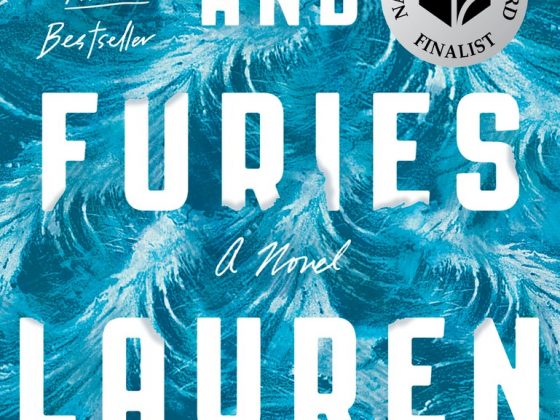