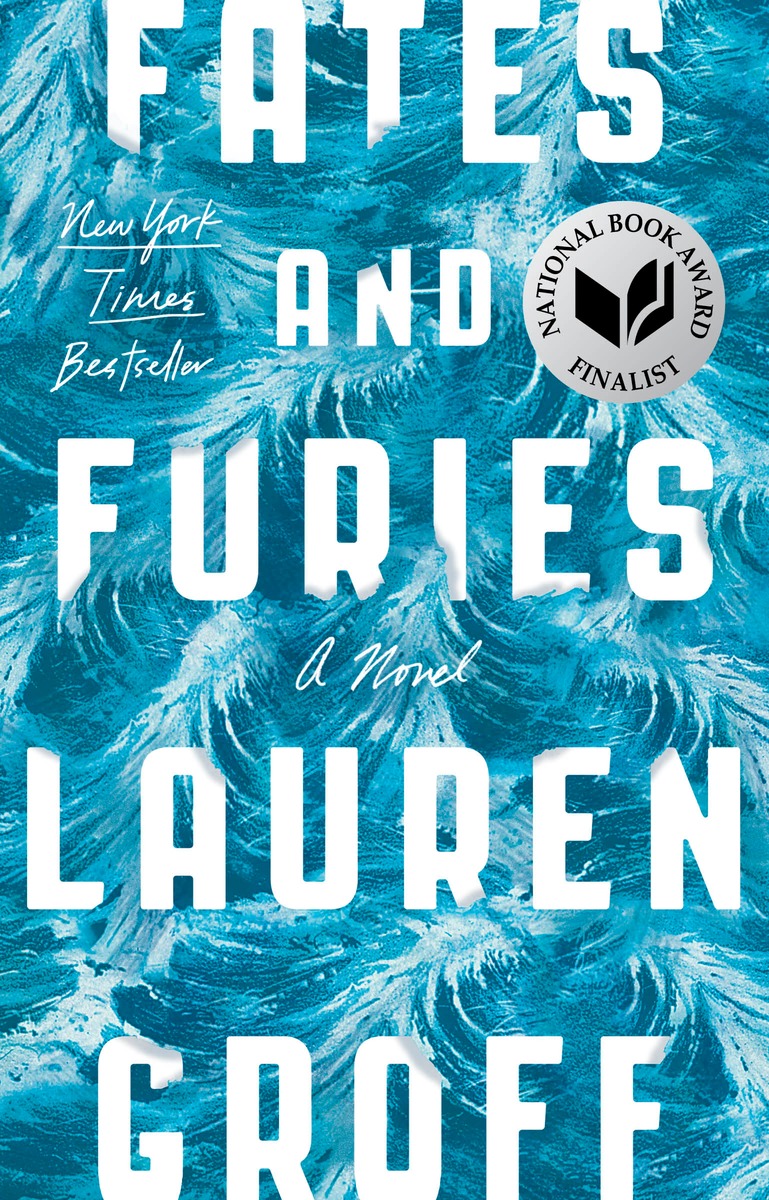 Fates And Furies by Lauren Groff

Some stories offer us the rare privilege of a ride through a character’s entire life as though we’ve been right there alongside them the entire time, and with this tale, Groff manages to accomplish that feat twice. ‘Fates and Furies’ is a modern odyssey that attempts to discover the difference between comedy and tragedy.

Is it perspective? Or is there a difference at all? We start by stumbling across an average newlywed couple, Lotto and Mathilde, whose unshakeable love for one another lifts them through their early struggles. Mathilde supports her husband’s flailing efforts to become an actor, while his overflowing affection gives her a home she never had. But this isn’t the true start, for that we must fall back in time to see just how Lotto became the person he is today. Following his tumultuous quest into adulthood we learn how an adolescent Romeo could suddenly dream of being with only one person for the rest of his life. And as his path merges with Mathilde’s we watch their love ascend to a peak – but then what happens after twenty years into even the best of marriages?

Ups and downs, waves of temptation and outside influences will always rock even the sturdiest of boats, and what is so refreshing about this story is that it doesn’t just present us with love’s end result, but rather dives below the sparkling surface to see all the years of barnacles building up underneath. When we finally think we’ve found our footing, a new perspective comes crashing in and we then get to see everything through Mathilde’s eyes, unlocking another dimension to what we soon realize had previously been a one-sided account. All of which touches on another overarching message that many stories throughout history have been primarily seen through a single, male viewpoint. As it turns out, while Lotto was loved by all, it was due to Mathilde’s efforts behind-the-scenes that truly helped him succeed along the way.

An intricate character study acted out before us in poetic prose, this raw tale explores the complexities of marriage so honestly that it’s impossible to decide who’s right or wrong. In the end we’re all just playing the cards we’ve been dealt as best we can in the hopes of figuring out life, while the gods simply look down at us and laugh. 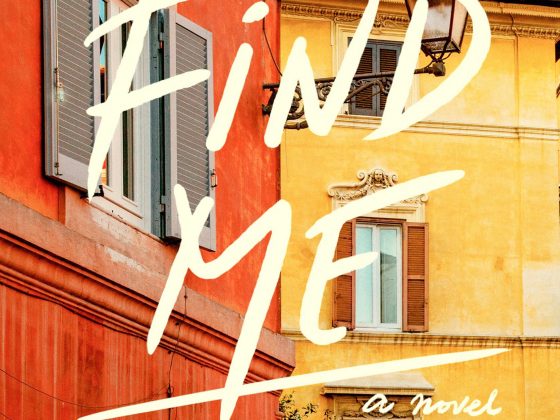 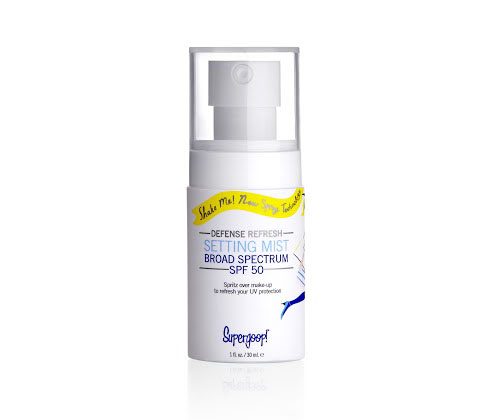