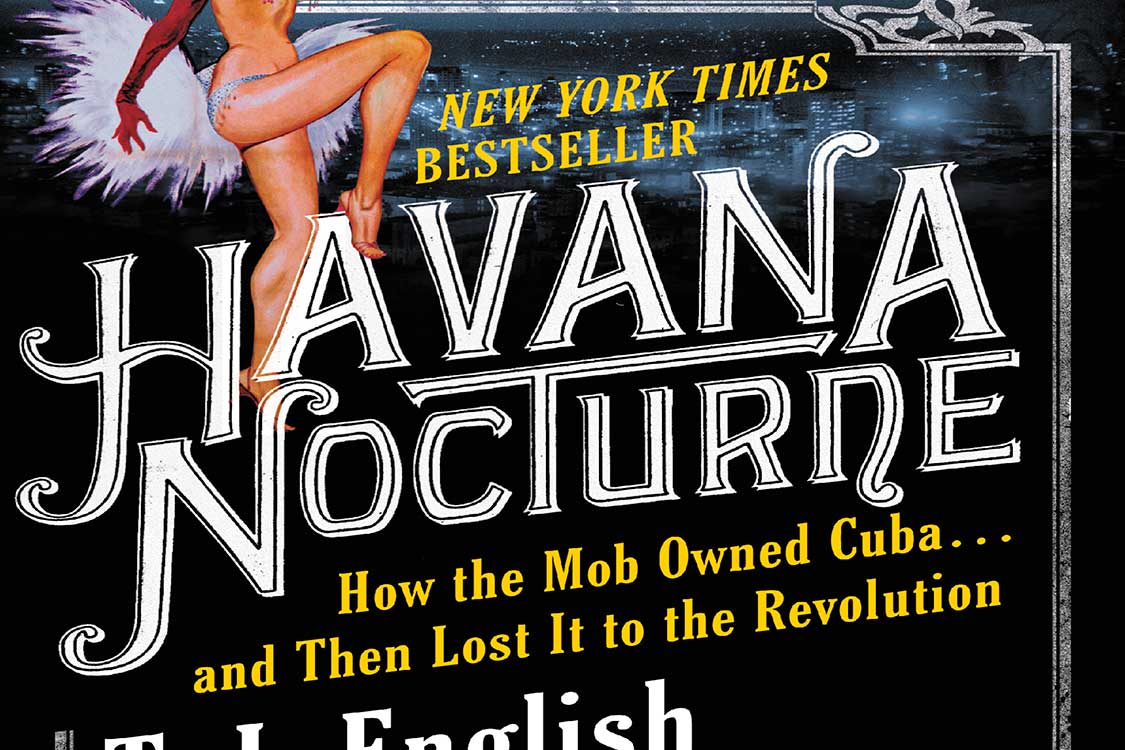 This is a fascinating tale of unexpected relationships, the rising and ebbing tides of friends and enemies, and the chaotic ups and downs of power that change as quickly as the tropical weather. We follow the rise of Fulgencio Batista from his humble roots into the military and to eventually taking over control of the nation in yet another coup d’état, a regular happening ever since Cuba gained its independence from Spain in 1898. Elsewhere on the island a privileged young lawyer by the name of Fidel Castro plots his own moves for a different type of revolution. All the while Lansky and Lucky stage an overthrow of the modern Ma a that takes them to new heights, only to be set back by the U.S. government which lands Lucky behind bars. The fates of these seemingly unconnected players soon become intertwined and chart a new course for Cuba with rippling effects that have lasted even to this day.

It all begins in 1946 when Lansky organizes a mob boss meeting reminiscent of The Godfather II, which English notes while it’s not completely factually accurate, the lm nonetheless helps in the portrayal of true events to follow. At this point in time ‘organized crime’ was not believed to exist in America, as these men plot in secret and Lansky does his best to stay out of the head- lines, at least until Frank Sintara comes down for a visit.  At several points throughout the next decade events unravel and all seems to be lost, until an- other miraculous event explodes out of nowhere and turns everyone onto a new trajectory. For example, Lucky Luciano is seemingly behind bars for decades, only to be secretly enlisted by the U.S. government for assistance in taking down German spies on the docks of New York during World War II, leading to his early release.

As the mob’s Havana dream becomes a reality, launching mega hotel-casinos with the secret as- sistance of Batista to create a hedonistic paradise not seen since the Romans, Castro devises an attack to bring the corrupters down. And while his rst move is a failure, Castro captures the attention of the people and manages to escape Batista’s execution squad and instead is sent to prison where he maps out a future blueprint for revolution.

With the backing of the American government, Batista exerts his power by taking control of all the banks and nancial intuitions while sticking his hands into all of the mob’s ventures. In this environment art also blossoms – from the boom of Latin jazz and the mambo, to the Tropicana’s infamous sex shows and visits by Nat “King” Cole, Ella Fitzgerald, Johnny Mathis, Marlon Brando, Ernest Hemingway, JFK and countless others. Cultures mix in contrast to the land 90 miles to the north, and Batista who had once been turned down by the Havana yacht club because of his mixed race is now ruling it all. However the party can’t last forever, and at the insistence of the U.S. government Batista holds an election which he ‘wins’. Feeling so con dent in his power he decides to show he isn’t afraid of anyone by freeing his enemies, including Castro – a move that English notes would turn out to be the biggest mistake of his life.

Castro ees to Mexico City where he meets Ernesto “Che” Guevara and together they train a rebel force. In fact, Fidel even ventures to several American cities to raise money and gain more support in his effort to free the Cuban people of Batista’s reign. However Fidel’s attempts back in Cuba fail once again, raising little notice in the eyes of the Ma a who are only focused on building bigger and better casinos while the money rolls in. At one point when all seems lost for Castro and his rebel army, they slowly win over the rural population and the movement builds steam, aiming at the combined target of Batista and U.S. imperialism personi ed in the Ma a and their excess.

During the 1957-58 tourist season, the most pro table year for the Ma a and therefore Batista, they were blissfully unaware of insigni cant Castro and all of the uprisings around the countryside. While the U.S. government rst supplies Batista with weapons, once Castro starts burning sugarcane and winning over the popular mood both in Cuba and at home, the CIA then secretly supplies Castro with weap- ons. Soon the war becomes too big to ignore, sparking the nal ght for the fate of the island.

A truly incredible rollercoaster of ups and downs, this is a journey that takes us through history while touching on sex, movie stars, presidents, revolutionaries and the mob, all colliding in the unlikeliest of storms that truly helps to explain Cuba’s state and America’s foreign policy even today. A thoroughly entertaining account, Havana Nocturne is much more than a mere history lesson but a realistic insight into some of the most infamous characters of the 20th century. 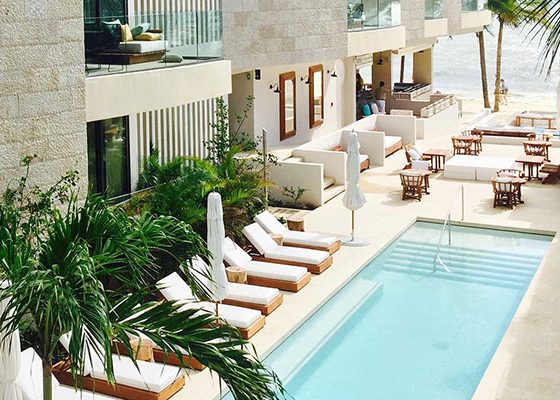 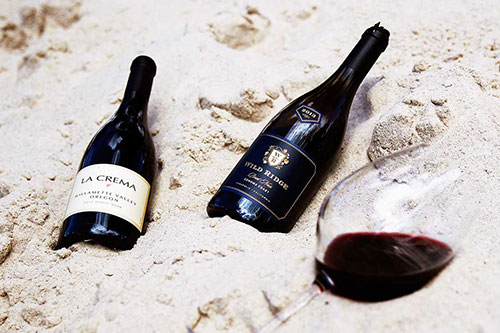