Our version of a Jamaican bubble bath ⠀ ⠀ 🛁 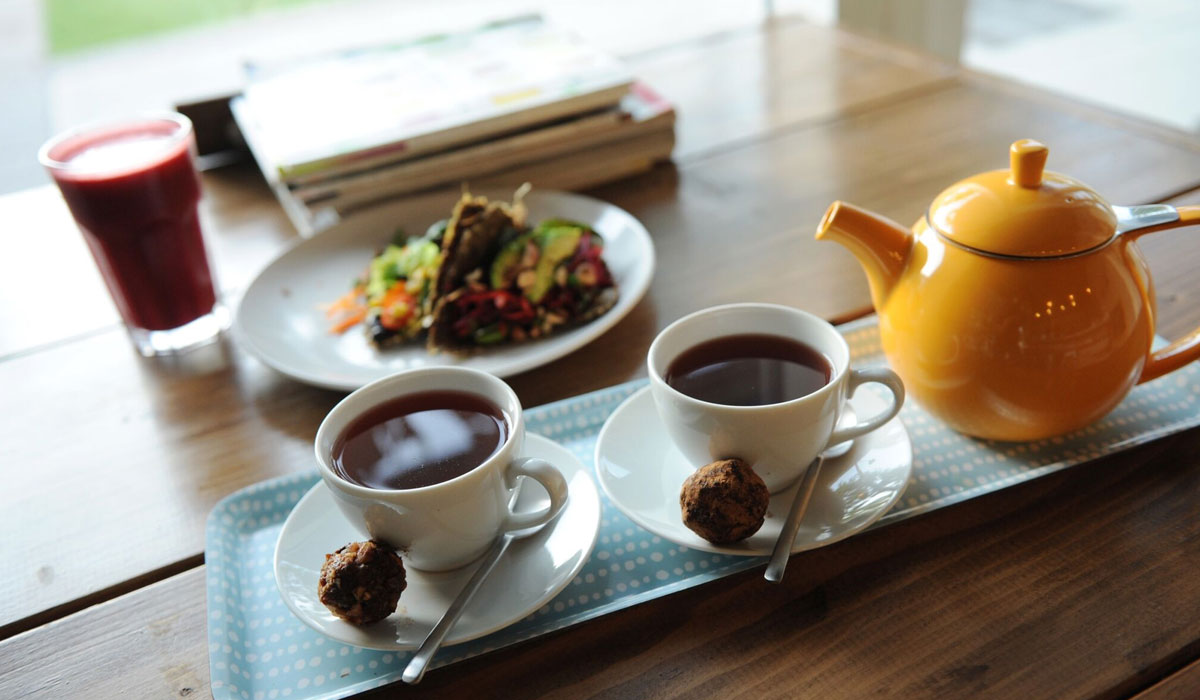 Grand Cayman’s iconic Seven Mile Beach is an uninterrupted stretch of white sand that runs the majority of the islands’ west coast that draws visitors from all over the globe. However, there is so much more to this beautiful island in the middle of the Caribbean Sea than just white sand and calm turquoise water. After 6 years of living in Cayman and entertaining a laundry list of visitors, I have developed the quintessential island tour that gets you off the Seven Mile Beach strip and into the far reaches of the country… all within a single day.

Pro Tip – This tour can get pretty boozy, if you want it to, in which case a designated driver is essential. Alternatively, you can hire a private driver for the day through your hotel, condo office or speak with a local taxi driver. Many of them are available to hire for half and full days.

Estimated time at location 10-15mintues
Conveniently located on Market Street in Camana Bay just off the Seven Mile beach road, Jessie’s Juice Bar is my first stop on the tour for a freshly made juice or smoothie and a shot of espresso. This is a marathon tour of fun, sun, adventure, and probably a few island-style cocktails so I like to jump-start it with some nutrients and liquid energy.

Estimated time at location 30min to 1 hour if you do the tour
Caybrew is Cayman’s local brewery that produces 6 different beers plus a few seasonal flavors. Tours run every hour on the hour and are interesting and quick, usually around 25 minutes. The brewery store is a great place to grab cool souvenirs and taste the different styles of beer before grabbing a couple of 6 packs to bring back to your hotel or condo to enjoy after the island tour. I prefer the White Tip Lager because it’s crisp, refreshing and a portion of proceeds go towards the conservation of sharks in the Cayman Islands.

Estimated time at location 1.5 hours if you do the tour
Always good to start with a bit of history and education before the booze-fest begins. Built in 1780, Pedro St James Castle is the oldest building in Cayman and has withstood everything from hurricanes to pirate invasions. Take the guided tour for an interesting look Cayman’s past and see why this location plays a pivotal role in the development of the island nation.

Estimated time at location 10-15mintues
This natural grotto has been carved out of the coral shoreline by the relentless pounding of waves over the millennia. The grotto funnels incoming waves and shoots them vertically in a concentrated pillar of water, sometimes up to 30 feet high. This is a great photo opportunity if your timing is good, just be careful not to get your camera wet. I recommend leaving cellphones in the car or with a friend far away from the shoreline as sometimes the blowhole fires when least expected and this site has been the ruin of many an electronic device.

Wreck of the 10 sails

Estimated time at location 10-15mintues
The wreck of the 10 Sails is a famous site where a convoy of ships wrecked along the breakers just of Cayman’s East End in on February 7th, 1794. The people of Cayman rowed out to save the passengers and crew. One of which, as legend has it, was a royal prince; son of King George III. Legend also has it that Cayman’s existence as a tax free nation is directly related to the resident’s bravery and loyalty to the crown during this event, although there is no actual evidence to support this. Remains of the ship are still visible from the shore and in 1994, on the 200th anniversary of the disaster, Queen Elizabeth visited this site and dedicated a plaque to the brave people of Cayman who rescued the survivors of the wreck

Estimated time at location, 45 minutes to 1 hour
For a really unique lunch, head to Tukka restaurant in East End district. Chef/Owner Ron Hargrave cooks up Caribbean style food with his signature Australian twist. Sit on the outdoor deck to enjoy stunning views of the ocean while digging into the local lionfish ceviche, the Aussie burger or the conch and crocodile fritters with jerk mayo. Chef Ron’s take on an island favorite.
898, Austin Conolly Dr. Gun Bay, East End. 1.345.9472700 11:30am-10pm

Estimated time at location depends on how many margaritas you have.
Morritts resort is located at the easternmost district of the island which has a very different feel than the hustle and bustle of the Seven Mile strip. There is a beautiful infinity pool with a small swim-up bar that has an uninterrupted view of the Caribbean Sea and horizon beyond. The top-shelf margarita is a personal favorite while cooling off from the afternoon heat and chatting to visitors from all over the world.

The Wreck Bar at Rum Point

Estimated time at location 1-2 hours
Rum point is the perfect spot on North Side to do some snorkeling or watch as the sun slowly sinks over the western part of the island. Order their famous Mudslide cocktail and walk down the pier or grab a chair on the beach to enjoy a legendary Cayman sunset.

Blend until smooth
Garnish with a dash of cinnamon, a maraschino cherry and a shot of Kahlua down the straw

Pro Tip – Come back Frank Sound Road
On the way back from Rum Point, turn right on to Frank Sound Road at the Old Man Bay junction to save time on your return drive. This is a straight shot through the middle of the island that will get you to the last stop as quickly as possible.

Estimated time at location 45 mins-1.5 hours for dinner and cocktails, more during peak hours.
No island tour would be complete without dinner at Craft Food and Beverage Co. located on Seven Mile Beach Road across from the Marriott hotel. Rustic international comfort food, lively atmosphere and the best beer selection on island, Craft is the perfect ending to a day of island adventure. Sandy feet and salty hair welcomed. The Craft Burger with brie and house made bacon is a must, I also recommend the Chorizo and Brussel Sprout appetizer for a truly unique flavor combination. 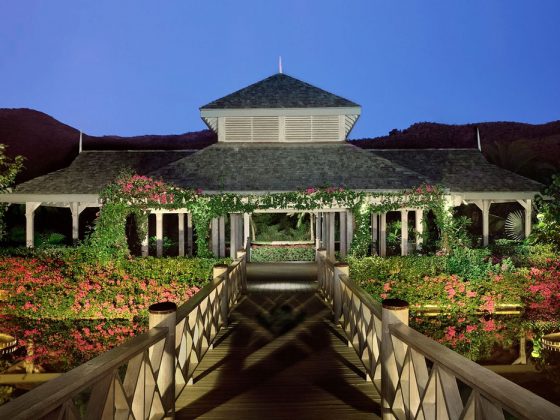 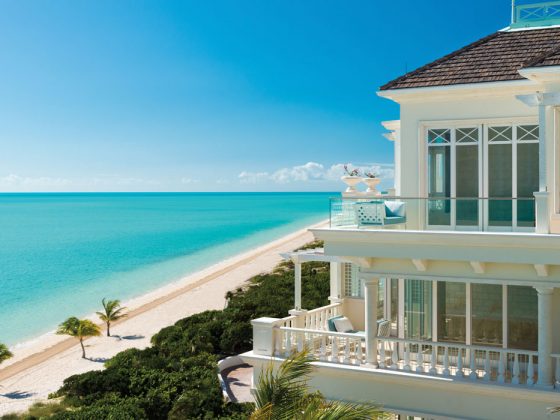