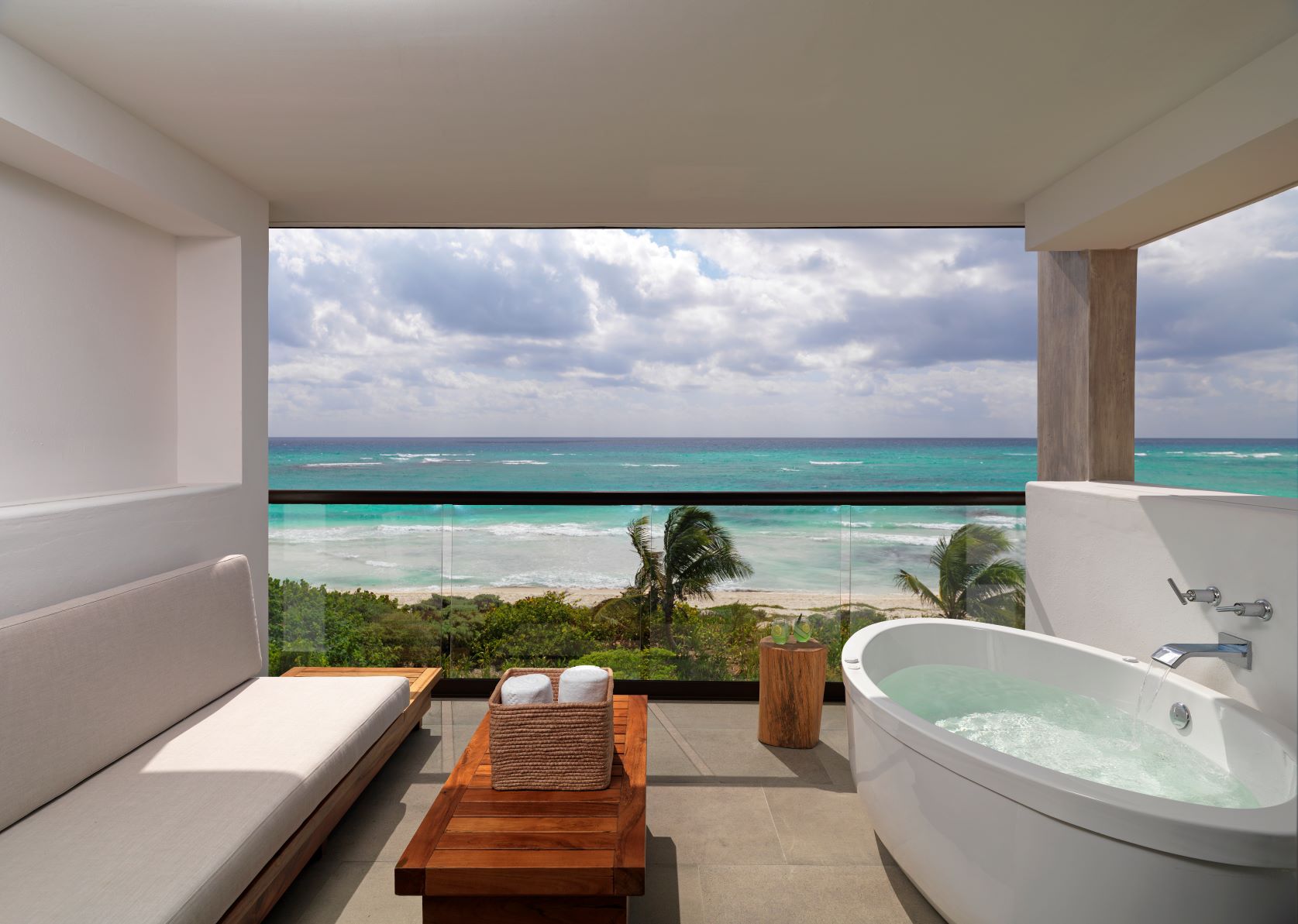 Dates Not to Miss
By Ava Rosales

Trade the frigid and icy roads this season for warm, crystal clear water. Winter escapades
in the Caribbean abound at sea – ‘tis the season to go sailing, and regattas and races are
all the rage. Take the tropical plunge and dive into the Caribbean this winter, where the
weather and smiles are always warm.

Start the month off in Jamaica with a visit to the verdant Saint Elizabeth for a cultural awakening and a taste of history through song, dance and traditional Maroon cooking. Listen to tales of the late hero, Cudjoe, and the battle of the First Maroon War, a freedom fight against the British over 200 years ago, as told by the descendants of these noble warriors at Accompong Maroon Festival, January 6.

By Antigua, crews ready the sails for an exhilarating 54 nautical miles of racing at the Antigua Yacht Club, Round Island’ Race, January 18 /www.antiguayachtclub.com Serious competitors will be equally drawn to Barbados where crews can “win their skipper’s weight in rum” for breaking records – now, there’s a challenge, run light or heavy, for this race, there’s reason for indulgence in more ways than one during Barbados Sailing  Week The opening regatta is now named Round Barbados Sailing Week, which replaces its former title, the Mount Gay Round Barbados Series January 17 – 23.

On Grand Cayman, culinary connoisseurs gather at the Ritz Carlton to create delectable, gastronomic delights. With Seven Mile Beach in the background and world-class faire in the foreground, dining could not be more delicious. Come savor the annual Cayman Cookout, January 16 – 19.
www.caymancookout.com

Put the reels away and switch vessels, or simply come observe the masterful sailors from some of the Caribbean’s communities of sailing and boat building heritage hailing from the Sister Islands of Carriacou and Petite Martinique at the Grenada Sailing Festival Work Boat Regatta, February 1 – 2.
www.grenadasailingfestival.com

Meanwhile, on St. Kitts, professional and amateur golfers from the United States, United Kingdom, Canada, and the rest of the Caribbean vie to be the champs of the course. They’ll be swinging in teams of Pro-Am and Am- Am. Catch these golf enthusiasts at the Royal St. Kitts Golf Club & Four Seasons Nevis for Admiral’s Cup Pro-Am Golf Tournament, February 1 – 6.
www.golfstkittsandnevis.com/admirals-cup-proam

Up for a 52-mile anticlockwise circumnavigation of Antigua? Well, Superyacht enthusiasts are. Boaters entered in the RORC Caribbean 600 offshore classic have the opportunity to ready themselves for this exciting challenge at the Antigua 360 on February 21, just before navigating 600 nautical miles around 11 Caribbean islands during the Royal Oceanic Race Club (RORC) Caribbean 600 race, February 24.

If a good jump-up is more your style, then steel band celebrations, concerts, street faire, Night March, parades and so much more are in store. The whole town comes out for the annual celebration of the first English settlement in Holetown on February 17, 1627. The Holetown Festival is underway February 16 – 23.
www.holetownfestivalbarbados.org/festival-schedule

Barbados rings the bell and opens the gates for a prestigious race of the four-legged kind. International jockeys and trainers bring their finest thoroughbreds to the track for the Sandy Lane Barbados Gold Cup, March 7.

Meanwhile, bodies make a splash in clear, turquoise water between Oualie Beach, Nevis, and St. Kitts. Whether you slip on a pair of flippers and goggles to admire the flora and fauna along the way or have that competitive spirit of “in it to win it,” The race draws swimmers from United States, England, Scotland, Ireland, and Brazil. You may even be matching strokes with an Olympian, it’s happened before at the Nevis to St. Kitts Cross Channel Swim, March 29.

Off the coast of St. Maarten, it’s another race that brings an eclectic group of sailing enthusiasts together on crystal clear waters below the hulls and the northeast trade winds at their sails. Four days at an event sponsored by Heineken can only mean that it’s most likely a lot of work having a lot of world-class fun. The St. Maarten Heineken Regatta is “serious fun” March 5 – 8.
www.facebook.com/StMaartenHeinekenRegatta 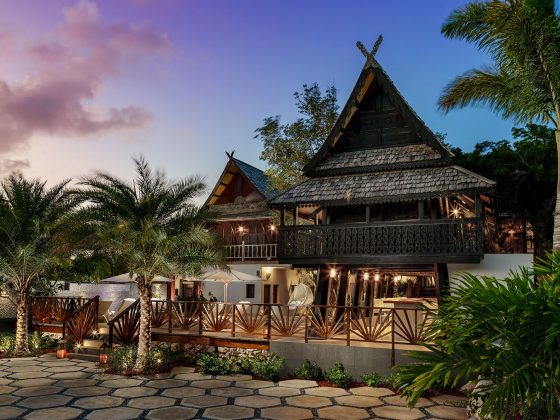 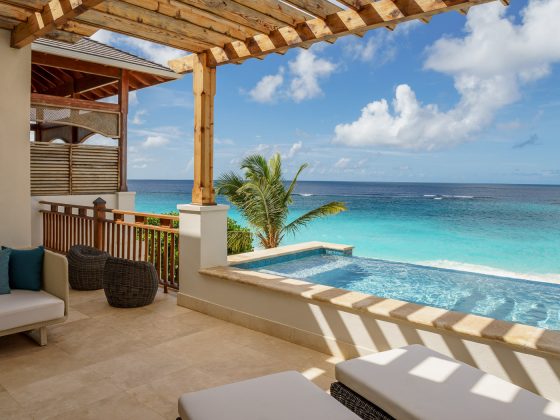