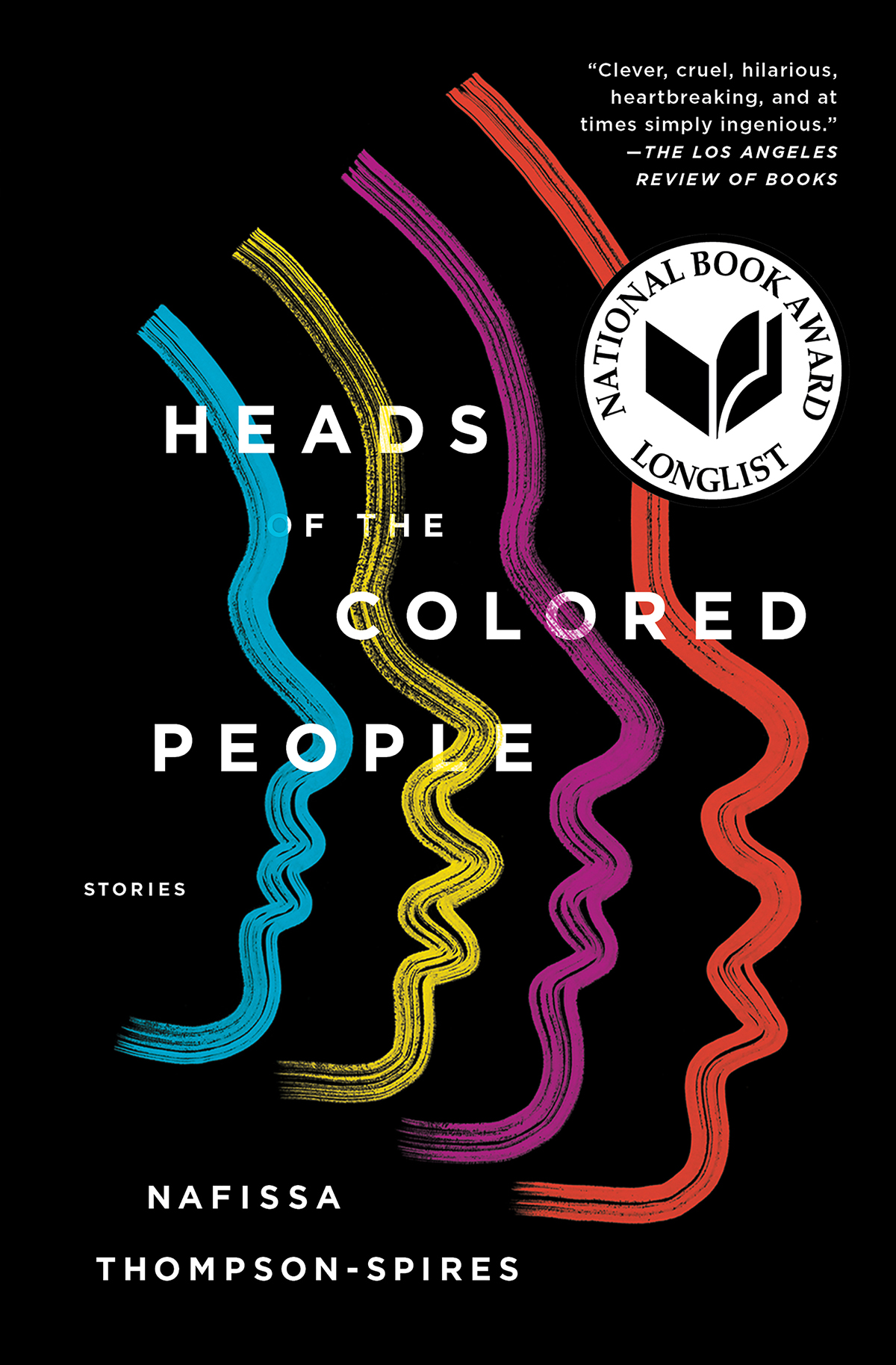 Heads Of The Colored People by Nafissa Tompson-Spires

From a reality tv show that follows a family who only eats fruit, to debating one’s suicide on the basis of how it will be received on Facebook, this collection of short stories touches on every modern issue and does so in a wildly entertaining manner.

While each tale is vastly different from the next, they all share common threads that perhaps are best detailed in the very first story bearing the same title. The opening story is intriguing on its own without the shock at the end, but that’s the point. It would be interesting enough to follow these unique characters pursuing their passions, but ultimately they can’t. The journey ends before we even get to know them because that’s just how life is for many in America. The story doesn’t want to be about violence, but it’s forced to be.

Every story draws a new sketch, yet many overlap – not only in theme, but also with some characters cleverly taking over where others left off. Thompson-Spires spins this structure in such a spiraling fashion that she catches all of us in this web of comedy and tragedy.

It is difficult to pick favorites, but one that stood out for me consisted of letters exchanged between two parents passive aggressively fighting with one another over their respective daughters. Setting aside the hilarity and the fact that it’s best read while binging popcorn, beneath the wit lies the dark truth that there is so much loneliness and mental illness in plain sight these days that no one truly sees it.

What is really driving two mothers to battle one another, or two professors to fight over an office? What’s behind one woman fetishizing men with disabilities to the point of a restraining order or causing another to erupt at minor inconveniences?

Most of the characters throughout this collection seem to want to convey their unique situations without having to trace issues back to race, but it’s impossible not to.

Everyone is fighting an internal battle of who they are and who they’re ‘supposed’ to be, that these fights can’t help but spill outward. Each ‘head’ has a history, and even the most reprehensible character deserves our empathy.

Thompson-Spires not only creates such a wide variety of people but manages to seamlessly drop them into scenes ranging from the mundane to the catastrophic, all with poignant and compelling results.

In the Time of the Butterflies follows four young women as we observe how they deal with the everyday difficulties of growing up set against the backdrop of the Trujillo dictatorship in 1940s Dominican Republic. Shifting the perspective between the four Mirabal sisters, Alvarez etches deeper insight into each of these very different girls from one chapter to the next. While Patria, Dede, Minerva and Maria Theresa all provide unique voices that range from the timid to the revolutionary bold, they all share the same strength that binds them as they march through their own personal difficulties and joint struggles, as a whole.

The stories of each girl intertwines with one another, while also jumping ahead to the 1990s where Dede acts as the family historian, sitting down with an interviewer to explain what exactly happened to her family all those years ago. Overall, this is a heartbreaking tale where we see not only the loss of innocence, that all adolescents go through as they become adults, but at the same time we witness their loss of innocence in terms of their views of the country, and more specifically its leader. While the Mirabal girls in this historical fiction suffer the ultimate price, it could be said that through each of the sisters’ points of view we’re given an archetypical portrait of many women going through the same adversities, not just in the first half of the 20th century Caribbean, but even around the world today.

“Informed by impeccable research and infused with a deep curiosity and love for the beauty and complexity of the West Indies, Fireburn is at times shocking, at times deeply moving and always engaging. Historical fiction of the highest class.

Gidley is a skilfull and assured story-teller, unafraid to take on complexities of race, class, and gender, while at the same time creating unforgettable characters and a story that kept me reading deep into the night. Like the very best historical fiction, Fireburn brings the past to life in glorious technicolour.”

An engaging history:
The Danish-owned island of 1870s Saint Croix vibrates with passion and tension as Anna Clausen, a young Anglo-Danish woman, returns to her childhood home after her mother’s death. Her heart sinks at what she finds on arrival. Her father is ailing and desolate and her beloved plantation, Anna’s Fancy, that has been in the Clausen family for three generations, is in shambles.

The unwelcome lust of one man and forbidden love for another makes Anna’s return to Saint Croix even more turbulent. Despite the decline in the sugar industry, she is determined to retain Anna’s Fancy but must first win the trust of her field workers, of Sampson, the foreman and the grudging respect of Emiline, the cook, and local weed woman.

Fireburn tells the horrors of a little-known, bloody period of Caribbean history. Weathering personal heartache Anna survives the worker rebellion of 1878, 30 years after Emancipation, as she challenges the conventions of the day and faces hostility from the predominantly male landowners. 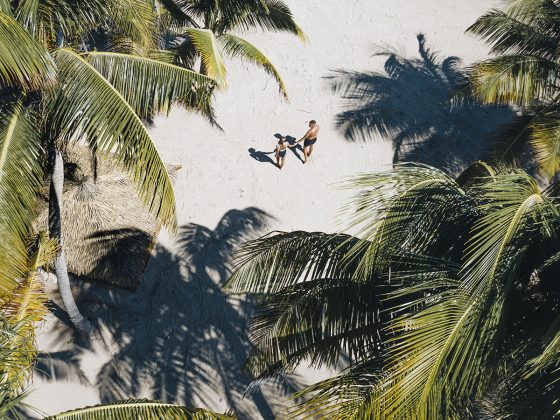