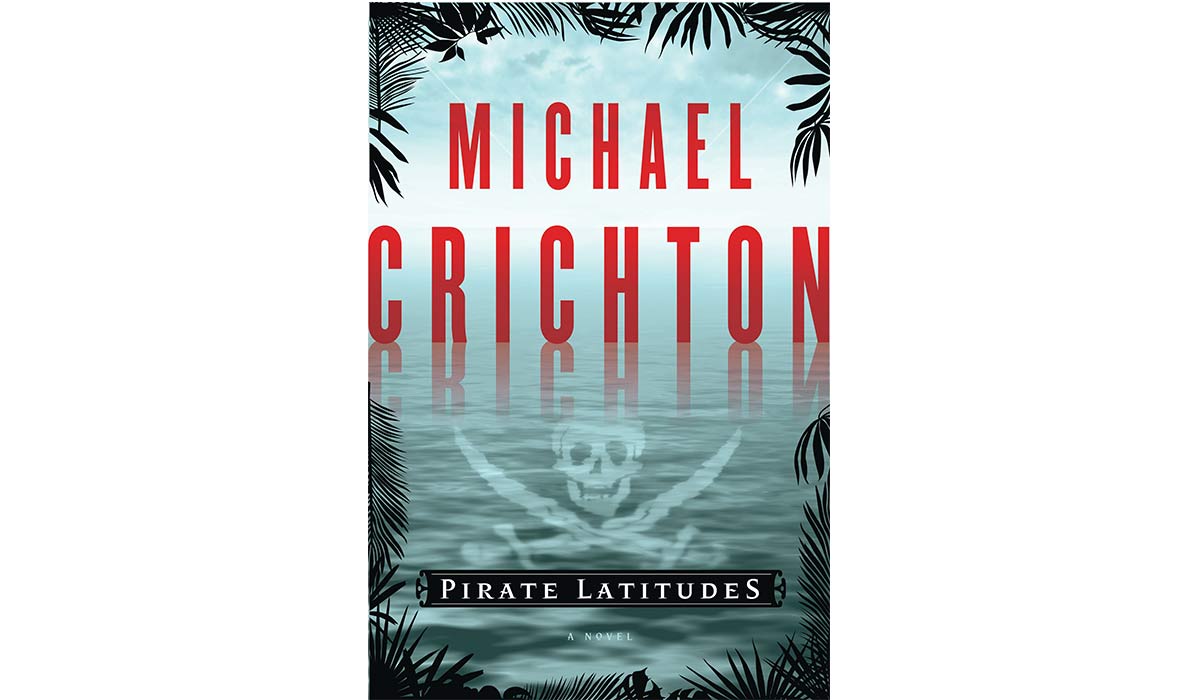 Fun and thrilling tale, Pirate Latitudes takes readers on an adventure back in time to life on the high seas in the Caribbean centuries ago.

Published posthumously, at first glance this might appear to be a stark contrast from Crichton’s other famous works such as Jurassic Park, Congo and Sphere, taking a break from science fiction in this fantastical pirate tale.  However like all of his works, this story is masterfully detailed, throwing readers into the beauty and horror of what it was like to live in the 17th century.  This historical journey is more than just a pirate romp, and as our hero Captain Charles Hunter would say, he’s not even a pirate at all.

Hunter is a charismatic, educated privateer in the wild and chaotic town of Port Royal, a place that thrives on treasure, sex and rum.  He explains that pirates are outlaws, however he and his crew simply serve at the pleasure of the English King, and if they happen to take a Spanish enemy’s treasure then they do so out of loyalty, not piracy.  And so this tenuous balance exists between criminals and lawmen in the ‘wild west’ of the Caribbean.

Throughout this adventure we hit one wave after the next, and just when we think an obstacle has been overcome a new, even tougher problem crashes into the captain and his crew like a tidal wave.  From attempting the heist of the century to fighting extraordinary naval battles, each twist requires the utmost brilliance and cunning to survive.  It’s clear that Crichton sticks to what he does best: taking an improbable story and making it entirely realistic, separating this from other fantasy pirate tales.  Pirate Latitudes is a daring escapade that takes us to a side of the Caribbean that we’ve never seen before, shedding new light on the thrills and perils of what it truly meant to live in the days of pirates. 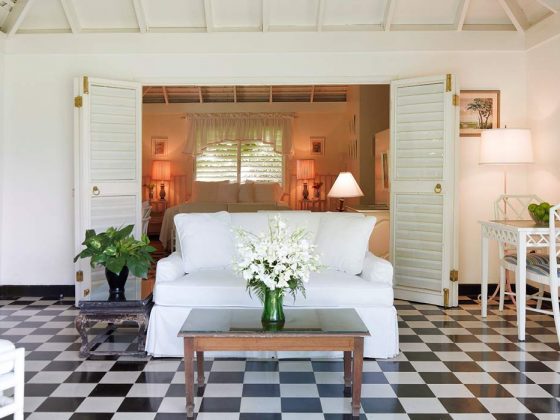 Stress less Round up 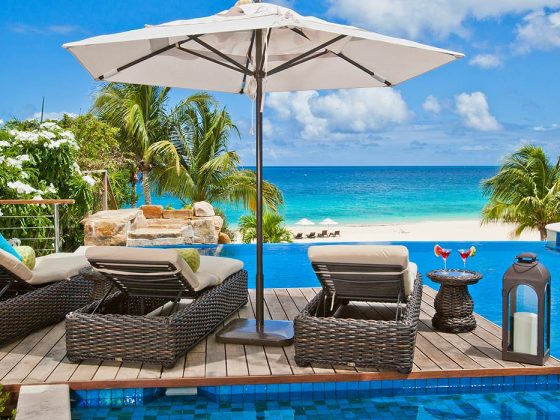