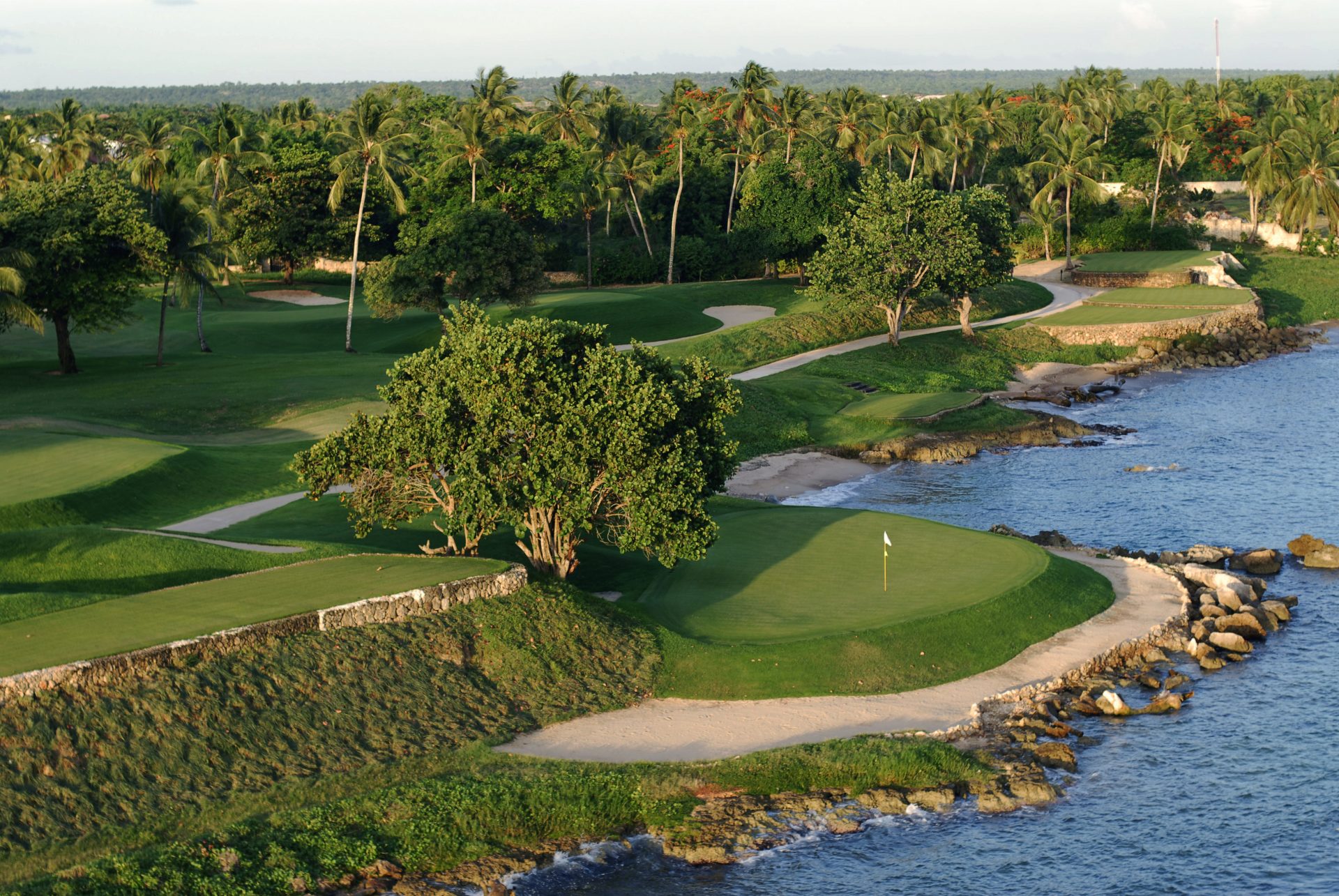 This will read more like a love note to Casa de Campo than anything else. I love so much about this resort that gushing about it comes naturally. Coming out of Miami, I decided to fly into Punta Cana airport because getting into the airport in La Romana can prove tricky from Florida. The main difference is the commute. I will take an hour and a half drive to get to the resort vs a five-minute hop, but I am ok with that. The ride skirts the cane fields and gives me a chance to start the decompression process while reflecting on why Punta Cana (cane point) is named the way it is. A part of me wanted to curb my expectations and take in my surroundings. The distant rolling hills I spied popping up beyond the last stalk of cane offered me a sense of place.  I was on a Caribbean island in all its natural glory. Although everything I had heard about Casa de Campo was a bit fancy and over-the-top luxurious, my first entrée was nothing short of a genuine Dominican experience. The driver that the resort had sent for me was the real deal. A young Dominican lad who had never left the island. As we made our way down the highway and through the cane fields, he played his CD of 80’s slow jams. The scene was so perfectly set I could not help but feel as though I had traveled back in time. The moment a Tracy Chapman song came on, we both started mumbling the words under our breath, a bit shy, thinking we ought not increase our volume out of fear of offending the other for some reason. That moment assed and our voices were raised, now belting out the words in unison with Traci, we bopped and giggled as the fields gave way to flatland.  With Tracy Chapman’s Forgive Me on repeat we approached the stone-wall entrance to the reception area of Casa de Campo. Words don’t come easily in describing the stark yet subliminal juxtaposition of the resort against the natural beauty that surrounds it. 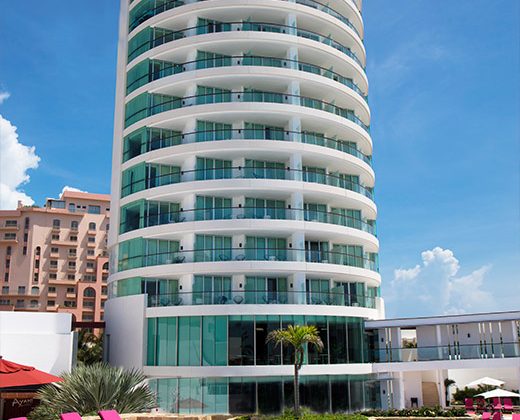 24-Hours in Cancun’s New Kid on The Block 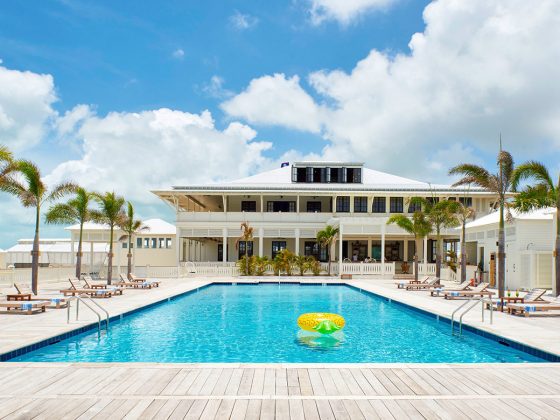 Mmm-cay Belize, We see you…